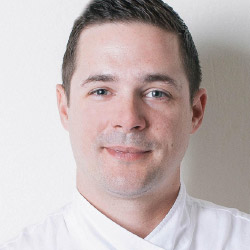 A seasoned French-trained chef, Nick Elmi made his mark at signature restaurants in the East Coast including Le Bec Fin, Union Pacific, and Oceana. Nick launched into the national spotlight by winning the 11th season of Top Chef, Bravo’s acclaimed culinary competition. His win propelled the opening of his esteemed French-American restaurant, Laurel, to many high accolades. In 2014, Nick chose FEASTIVAL as the perfect setting to debuted Laurel, allowing guests to have first dibs on his highly anticipated menu. In 2017, Nick joined Audrey Claire Taichman, Stephen Starr and Michael Solomonov as the newest Co-Host. 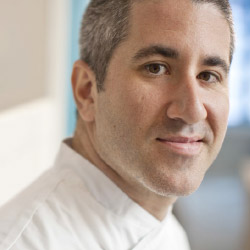 Chef Michael Solomonov was born in G'nei Yehuda, Israel and raised in Pittsburgh. At the age of 18, he returned to Israel. With no Hebrew language skills, he took the only job he could get - working in a bakery - and his culinary career was born. Solomonov is the 2011 James Beard Award winner for Best Chef, Mid-Atlantic, a 2016 James Beard Award winner for International Cooking and Book of the Year, along with business partner, Steve Cook for Zahav: A World of Israeli Cooking, 2017 James Beard Award winner for Outstanding Chef, and 2019's James Beard Award winner, alongside Cook and the team behind Zahav, for Outstanding Restaurant. He is known for his extraordinary skill at transforming simple foods into artful culinary masterpieces and is widely regarded as one of the city's top chefs. In addition to the James Beard Award, Chef Solomonov has been recognized for his many accomplishments by The New York Times, Bon Appetit, Food and Wine, Esquire Magazine, Conde Nast Traveler, and Travel and Leisure. In 2014, he was named Eater's National Chef of the Year. Today, he can most often be found covered in flour, working the bread station at Zahav's open kitchen. 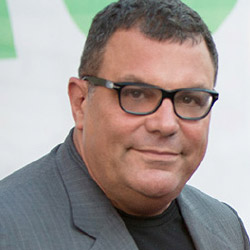 The powerhouse behind one of the largest multi-concept restaurant companies in the country, Stephen Starr has been a driving force behind unique restaurant concepts in Philadelphia, New York, Florida, Washington D.C., and Paris. This year the James Beard celebrated his accomplishments awarding Starr with the 2017 Outstanding Restaurateur award. With 25+ years in the hospitality and entertainment industries, Starr likens the experience of dining out to that of attending a theater production, where the players, props, backdrops, lighting and rapport are integral components of an overall dramatic effect. Starr’s ingenious and thematic restaurants have inspired other restaurateurs throughout the country. His dynamic and exciting restaurants have been featured at FEASTIVAL each year with a Starr Row dominating a section of the restaurant lineup. Stephen Starr has been a FEASTIVAL co-host since its inception. 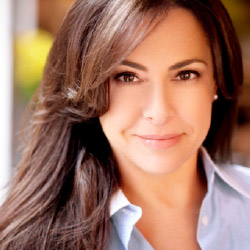 Audrey Claire Taichman is the original restaurateur behind two of Philadelphia’s most beloved restaurants, Audrey Claire BYOB and Twenty Manning Grill. As a forward-thinking entrepreneur, Audrey added a new and unique establishment to the city: COOK, Philadelphia’s first kitchen-classroom. COOK has become an exciting outlet for chefs to demonstrate their innovative ideas and menus. In addition to this local gem, Audrey is proud to be the brainchild behind FEASTIVAL, a breath-taking evening in support of the arts. Having partnered with FringeArts in response to the need to bring live arts to the forefront, Audrey rallied a group of restaurant industry cohorts and brought together the first ever evening celebrating the harmony between the culinary and performance arts. Since its inception in 2010, Audrey has been an integral part of the design and inventiveness of FEASTIVAL.